On Sunday the 15th of November at 8 o' clock in the morning we went to Samara to do a boat trip because we wanted to see dolphins. A guest had already taken in advance travel tablets, which should help against sickness. We were ten people at the boat. The waves were not very strong. We drove about 2 hours at the sea and saw a few pelicans and turtles. From the boat we had a fantastic view over the bay of Samara and Buena Vista. But unfortunately we still hadn't seen dolphins after two hours. Everyone was a bit disappointed and tired. No one thought that we would see the dolphins at all. A guest got sea sick and so we finally decided that it would be better to return. Promptly, as we had made this decision, appeared the first dolphins. First three, jumping in a row, and then it became more and more. We went after them with our boat and saw some spectacular jumps of these sea creatures. It was as if the dolphins would lie down a huge show extra for us. After half an hour dolphin watching, we made our way back and behold we were lucky again. The guide discovered in the distance two turtles during mating. We went out there and were allowed to observe the animals up close. An unforgettable experience. At 1 o' clock we came back to the beach. The guest who has felt sick, was glad when we reached the land, and layed down in the sand with joy. The rest of the day was spent relaxing in the hammock at our Hotel Costa Rica at the pacific coast. 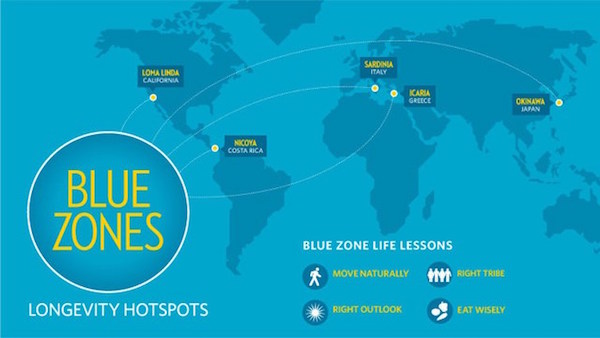 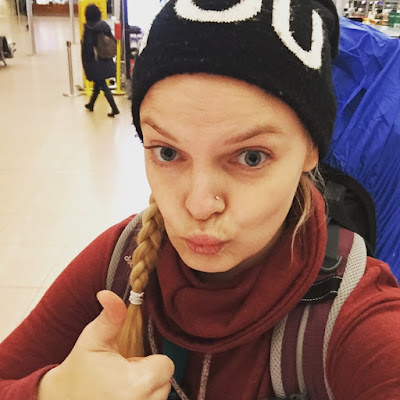